For a good 2 1/2 years now, we’ve been playing with our Shadowrun teenie group (which was already mentioned in door #12)! Five teenagers who met in detention have been going through thick and thin ever since. Here are a few details about the characters in more or less random order:

… is an orcish ki-adept and melee fighter with polearms and no sense of fear or second thoughts. With her mother she has a small exterminator business, which she lost a hand doing a few years ago.

… whose father was a combat mage in the military – now burned out and addicted to alcohol – is dragged by him (along with his brother Dan) on ghoul hunts. He has contacts in the gang scene, is involved with Rina and tries to escape his family’s poor circumstances by pursuing a junior ninja warrior career.

… is an (only) child from a rich home in Bellevue. Somewhat frail and not in the best of health, he has a bright mind, however, and often rises above in medical emergencies.

… is an elven drone rigger whose real name is Sandy, but who owes her nickname to her fondness for sweets. She apparently has hyperthyroidism, though, because she is small, petite, very colorful, and very talkative. She lives in Auburn with her mother, stepfather and two half-brothers and is making a career for herself at Chrome Wars, the Under 18 Drone Combat League. There she is known as Starlight with her drone Lunatic.

… is my character. An elven ki-adept who is top athlet, but struggles heavily with his past and inner demons. He is connected to the element of ice, though within his chest lives a fire spirit that is apparently a part of him, so the two are inseparable. Mike lives with his older sister Maggie and his little niece Mim in the lower lower class of Tacoma.

In the pictures you can see …

There would be soooo much to tell about what our teens experience, but I think another time and place is more appropriate. ;-) 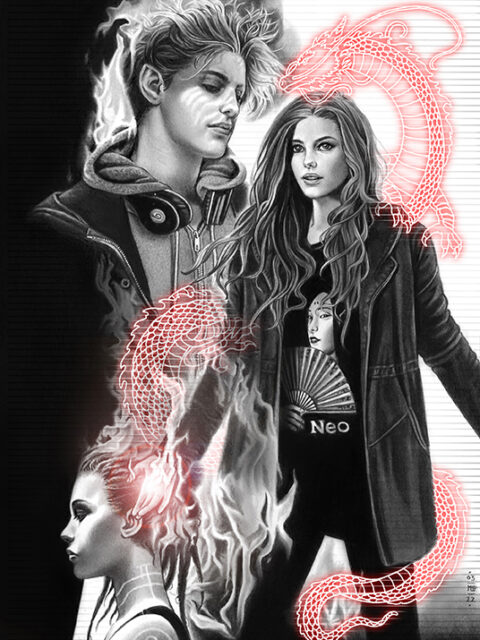 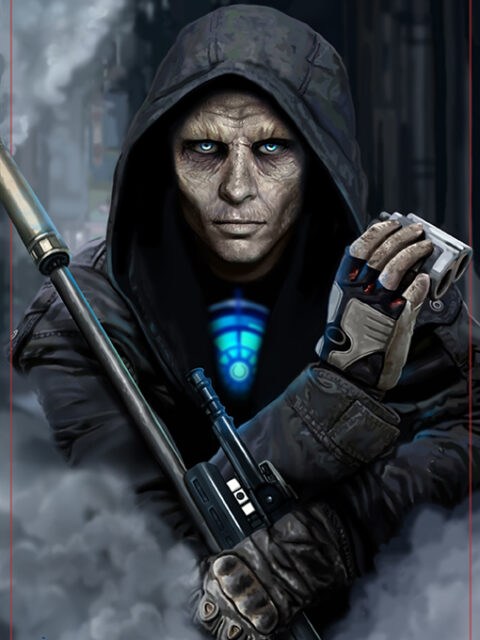 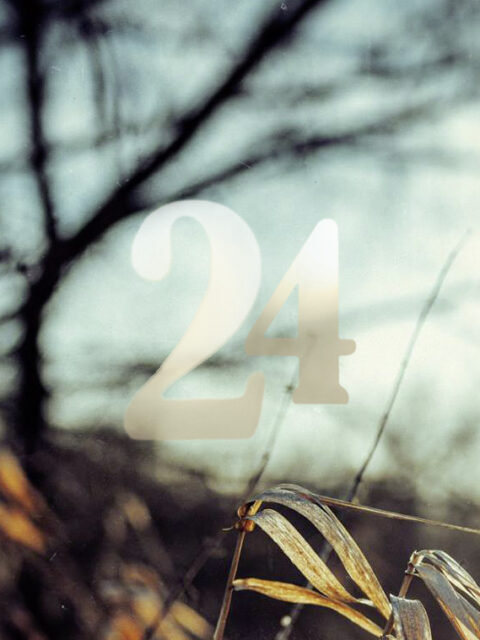 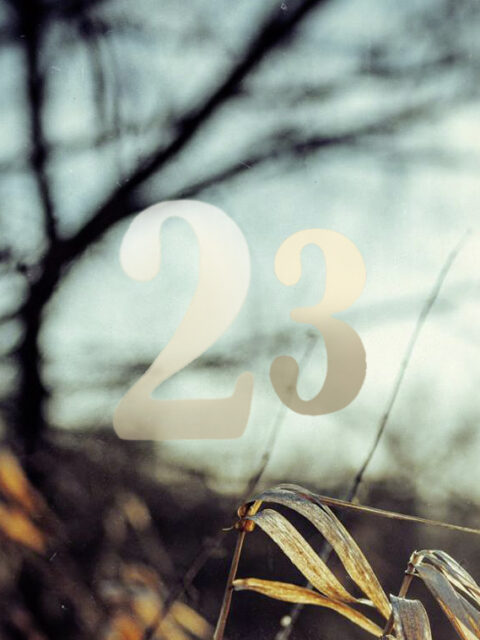